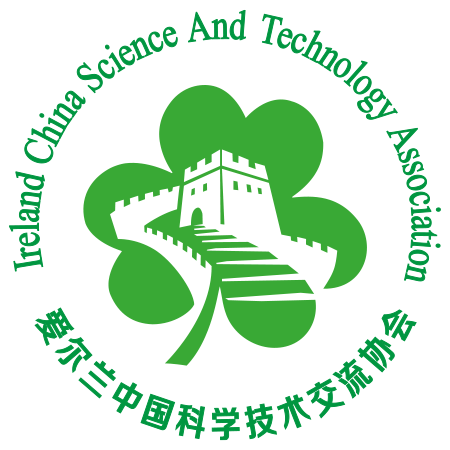 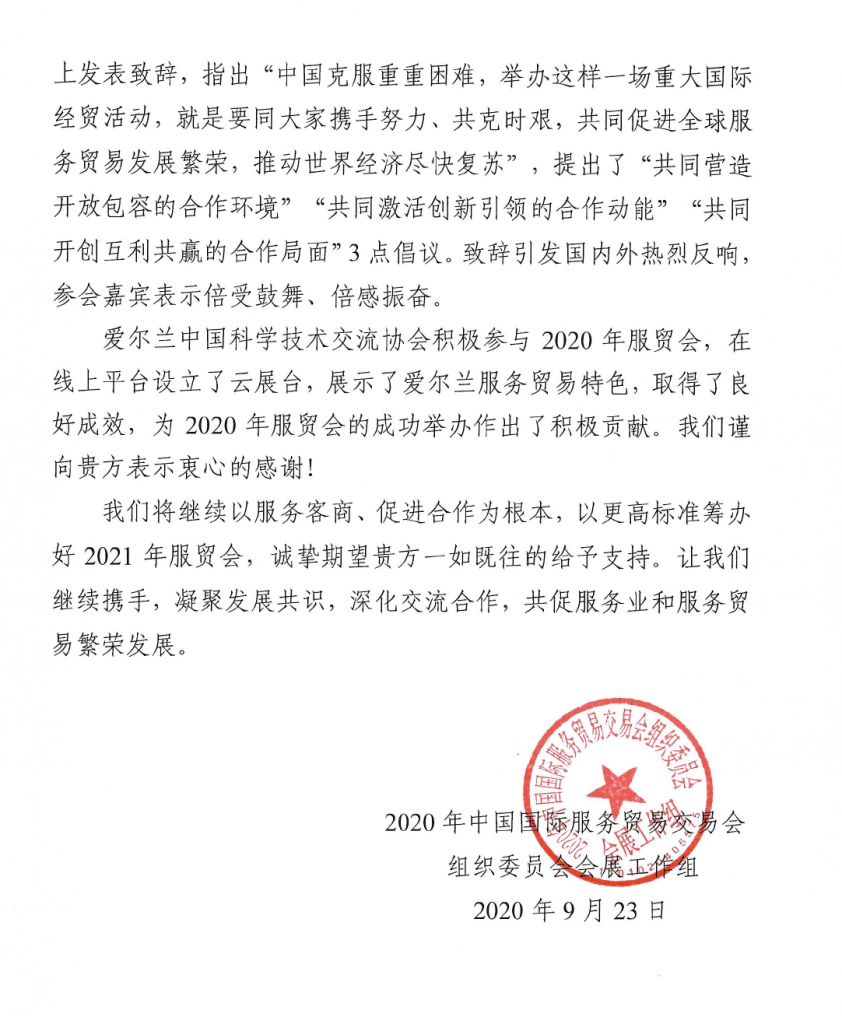 Helping to make China the number one market for Irish exporters

The organisation’s first task was to assist in the visit to Ireland by a delegation from China’s southern province of Guangdong in June 2017. During the four-day visit, which was led by Hu Chunhua, member of the Political Bureau of the Communist Party of China (CPC) Central Committee and secretary of the Guangdong Provincial CPC Committee, a business roundtable meeting was held in which more than 120 Guangdong and Irish entrepreneurs participated.

“Our top priority in 2018 is to promote CIIE,” Chen says. “This is the first event of its kind ever and the largest ever expo of any kind for China. Some 2,800 companies from around the world will exhibit at this event and we expect 150,000 purchasers from China and elsewhere to visit during the six days. Ireland will be represented in a number of critical sectors including food, technology, education, e-commerce, baby products and intelligent equipment.”

The significance of the event is confirmed by the scale of the Irish participation. “This is the largest trade mission ever from Ireland to China with 27 Irish companies and organisations attending. Ireland was one of the first European countries to confirm its participation.”

This happened in May during a food industry trade delegation to China and Hong Kong led by Minister for Agriculture, Food and the Marine Michael Creed. During the visit, Ireland was formally invited by the Chinese government to have a presence at CIIE and a memorandum of understanding (MOU) confirming acceptance was signed by Bord Bia chief executive Tara McCarthy.

Commenting after the MOU was signed, Creed said: “It is a great honour for Ireland to be invited by the Chinese authorities to participate in this November’s event in Shanghai. An event such as this, which is being promoted by the Chinese government, offers the ideal opportunity for Irish food exporters to do business and enhance relationships.”

“It is not just a commercial event,” Chen adds. “It is also very important politically. President Xi Jinping will open it himself. It offers an excellent opportunity for Irish SMEs to meet buyers and get into the Chinese market. ICSTA will be working hard to ensure that Irish companies have a successful and smooth experience at the Expo. We will help arrange meetings for Irish companies to discuss business opportunities with Chinese buyers.” 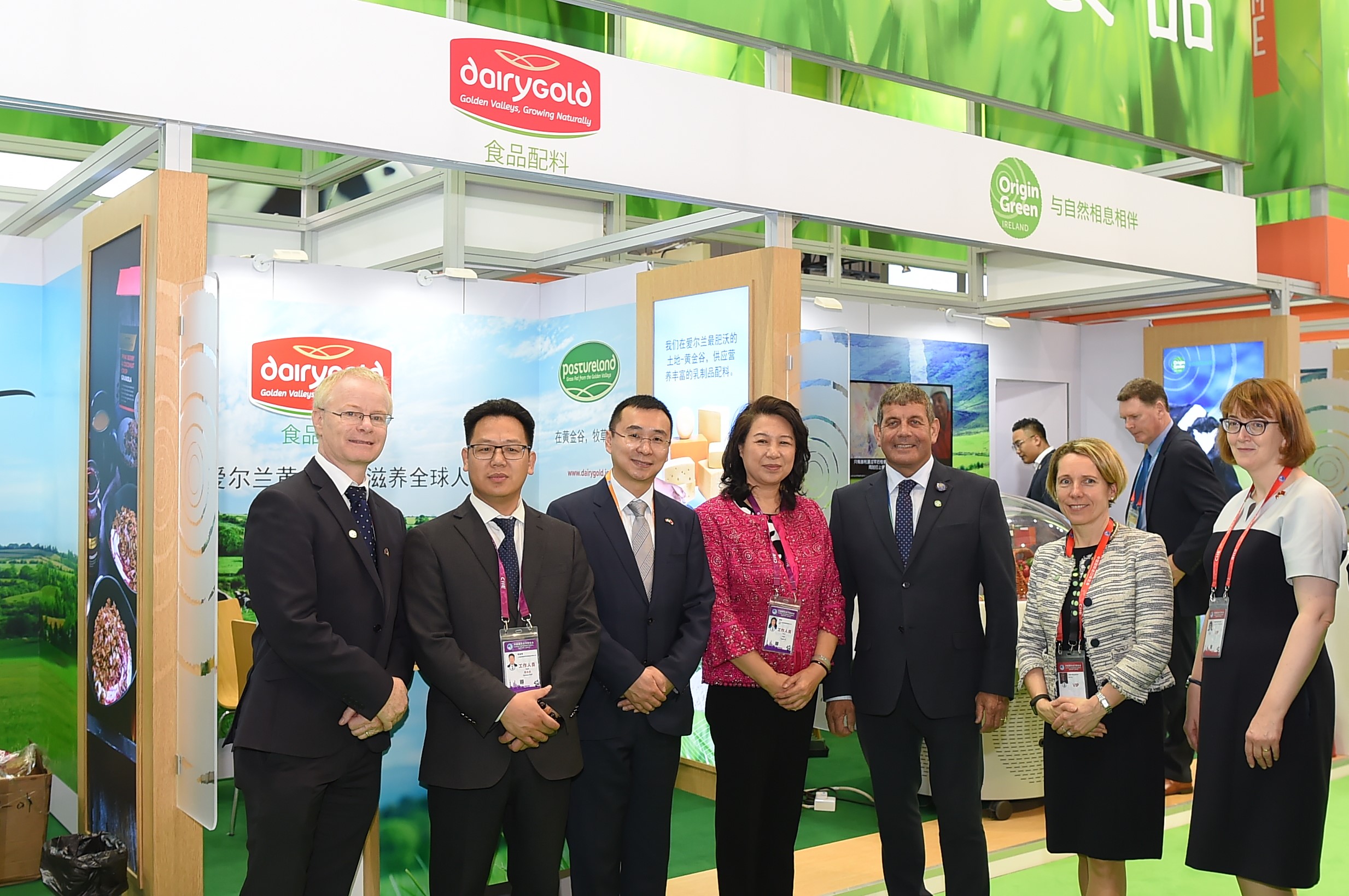 2018.11_ Wen Chen was with Andrew Doyle, the Irish Agricultural State Minister;  Tara McCarthy, CEO of Bord Bia; Xue He, Commercial Counsellor of the Chinese Embassy to Ireland, and other visitors at CIIE Bord Bia Stand
陈文会长与爱尔兰农业部国务部长安德鲁，爱尔兰食品局局长塔拉，中国驻爱尔兰大使馆商务参赞薛何等嘉宾在首届进博会爱尔兰食品局展台合影留念